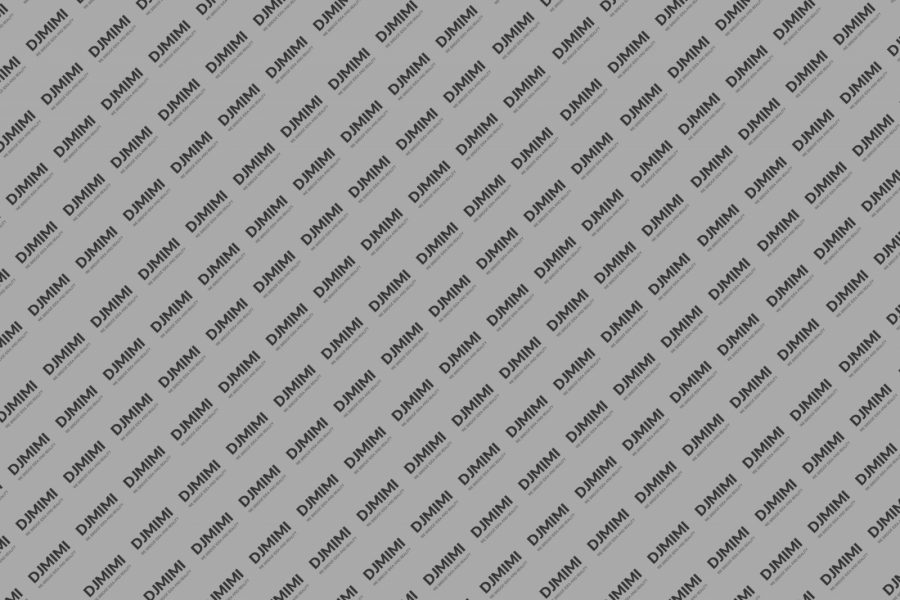 Written by admin@admin.com on 27 septembre 2015 in Investment

The price of oil, or the oil price, generally refers to the spot price of a barrel of benchmark crude oil—a reference price for buyers and sellers of crude oil such as West Texas Intermediate (WTI), Brent ICE, Dubai Crude, OPEC Reference Basket, Tapis Crude, Bonny Light, Urals oil, Isthmus and Western Canadian Select (WCS). There is a differential in the price of a barrel of oil based on its grade—determined by factors such as its specific gravity or API and its sulphur content—and its location—for example, its proximity to tidewater and/or refineries. Heavier, sour crude oils lacking in tidewater access—such as Western Canadian Select— are less expensive than lighter, sweeter oil—such as WTI.

From 1999 til mid 2008, the price of oil rose significantly. It was explained by the rising oil demand in countries like China and India. In the middle of the financial crisis of 2007–2008, the price of oil underwent a significant decrease after the record peak of US$145 it reached in July 2008. On December 23, 2008, WTI crude oil spot price fell to US$30.28 a barrel, the lowest since the financial crisis of 2007–2010 began. The price sharply rebounded after the crisis and rose to US$82 a barrel in 2009. In July 2008 oil reached a record peak of US$145 but by February 2009 it sank beneath $40 a barrel. On 31 January 2011, the Brent price hit $100 a barrel for the first time since October 2008, on concerns about the political unrest in Egypt. For about three and half years the price largely remained in the $90–$120 range. In the middle of 2014, price started declining due to a significant increase in oil production in USA, and declining demand in the emerging countries. The oil glut—caused by multiple factors—spurred a sharp downward spiral in the price of oil that continued through February 2016. By February 3, 2016 oil was below $30— a drop of “almost 75 percent since mid-2014 as competing producers pumped 1-2 million barrels of crude daily exceeding demand, just as China’s economy hit lowest growth in a generation.” Some analysts speculate that it may continue to drop further, perhaps as low as $18

According to a report released on February 15, 2016 by Deloitte LLP—the audit and consulting firm—with global crude oil at near ten-year low prices, 35% of listed E&P oil and gas companies are at a high risk of bankruptcy worldwide. Indeed, bankruptcies “in the oil and gas industry could surpass levels seen in the Great Recession.”